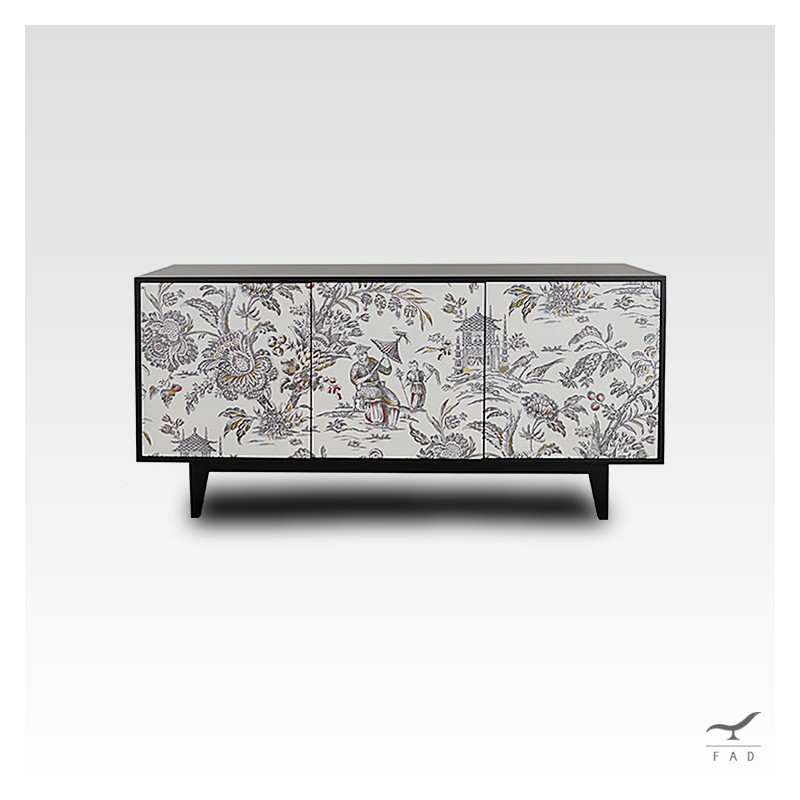 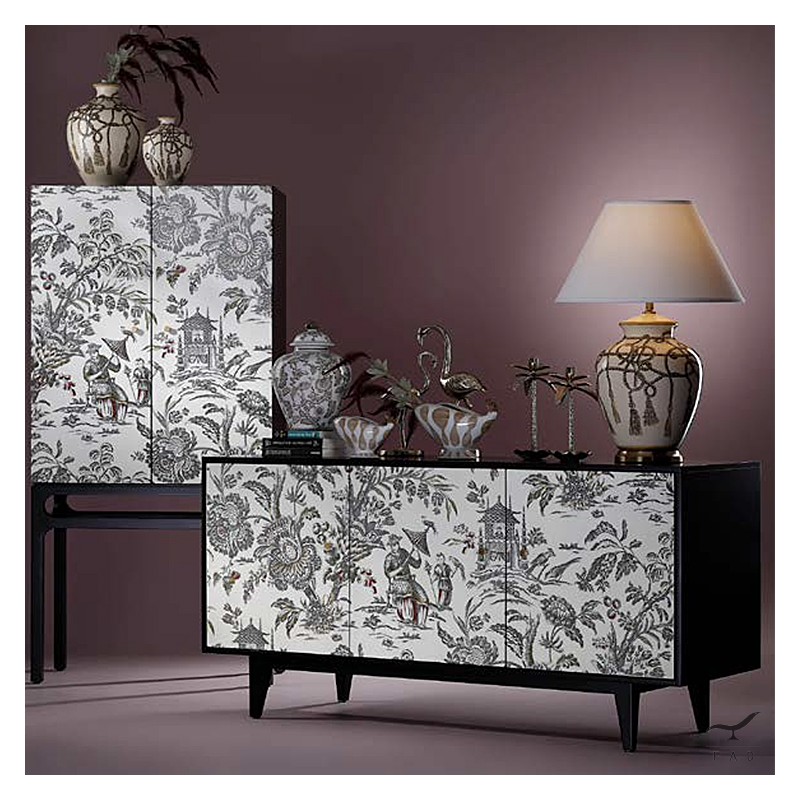 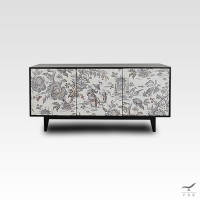 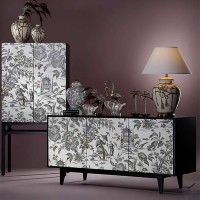 This beautiful design sideboard, takes up the models of the European eighteenth century, when fashion for China and its art exploded throughout... Read more

This beautiful design sideboard, takes up the models of the European eighteenth century, when fashion for China and its art exploded throughout Europe. The sideboard, ideal for furnishing a home with an international taste, is a design work performed on ancient Chinese cartoons of the eighteenth century. It is a luxury piece of furniture, but at the same time accessible to anyone who wants to give a touch of elegance and exclusivity to the work. Major foreign designers love a taste for the Orient for their art. The cabinet is available in two versions: Vertical with two doors, or horizontal with three doors (ideal for halls and corridors). Screen printing technique: screen printing is a technique that was used by many designers and artists of the nineteenth and twentieth centuries, which consists in printing a pattern on a canvas which is then mounted on a frame and pressed on the surface on which you want to impress the drawing. This type of decoration was very successful and was used by designers and artists such as Piero Fornasetti and Pablo Picasso, or fashion houses such as Hermes, Chanel, Yls. Available in various models: ask for the catalog in PDF.

The name of the item is used to describe the product as an inspiration and it can not be considered as an original piece.

Our products represent and reproduce the excellence of Italian quality works, born in the 60-70s. The tradition of quality is found in the materials and in every single detail.

The choice of materials is carefully selected. Each product is created to meet the taste and the desire of every single customer.

This item is a handmade product and is created on customer’s request. The production starts only after placing your order; We do not have a stock of the items as we try to customize every single object. Made-to-order items cannot be returned or exchanged.

Delivery times for the items are between 8 and 13 weeks .The manufacturers generally do not keep stock of these pieces. A possible delay of a production can be caused by the customization of the item ( materials, refined works).

Please note that this delivery time is an estimate and cannot be considered binding or guaranteed and may vary due to factors beyond our control, including delays in manufacturing, shipping and / or other third company logistics.

For an alternative fabric configuration or more details on this item, please do do not hesitate to contact us at info@fadesign.store .

Payment for your purchases on our site is completely safe.

For the electronic payments we rely on the payment system ( or payment gateway) of Banca Intesa San Paolo.

The data relating of your payment are transmitted over a secure connection encrypted with the Secure Socket Layer (SSL) getting directly to the payment platform. For this reason, during the purchase procedure we are able to know, and therefore keep in the archive, the data relating to the customer’s credit card.

We accept the payments by: BANK TRANSFER and CREDIT CARD .

We ship all over Europe

The shipment is always on the ground level and the order is always covered by insurance .

It is possible to have the goods delivered to any address by specifying the complete data during the order.

Alternatively, you can collect your order directly at our office by contacting your trusted courier .

For more information visit our shipping and returns . 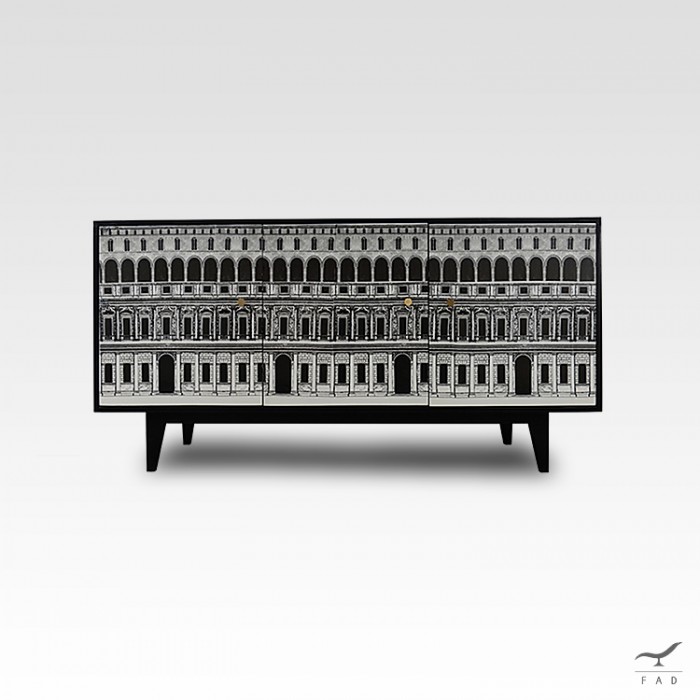 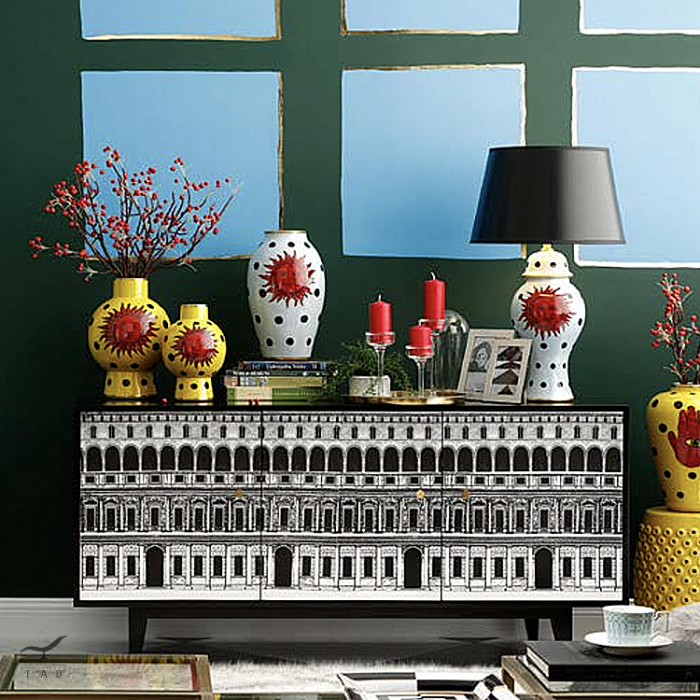 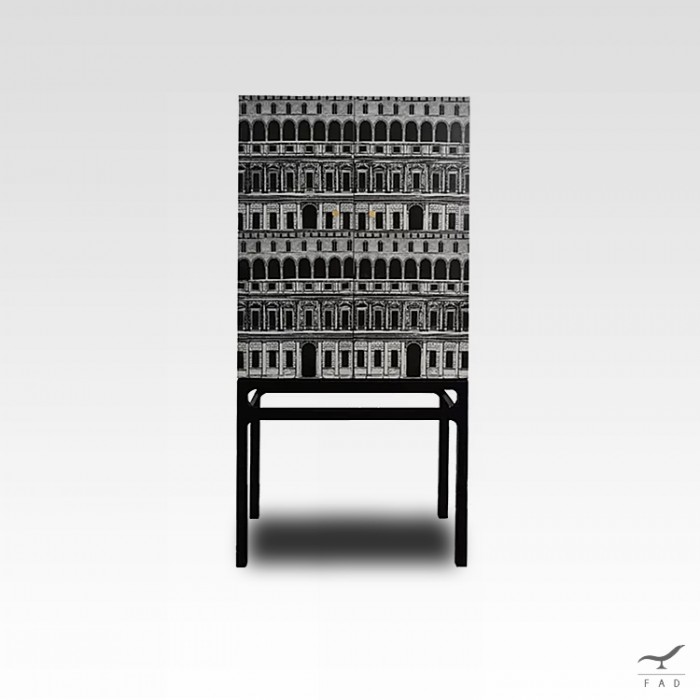 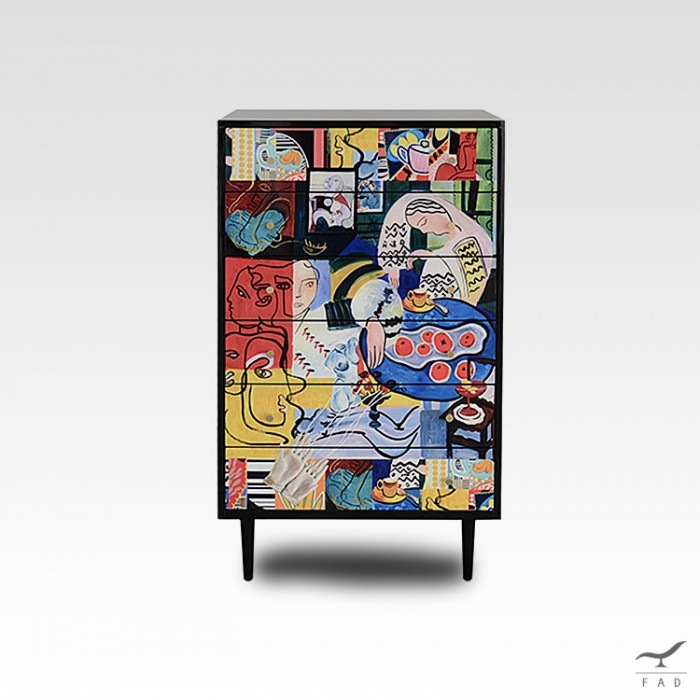 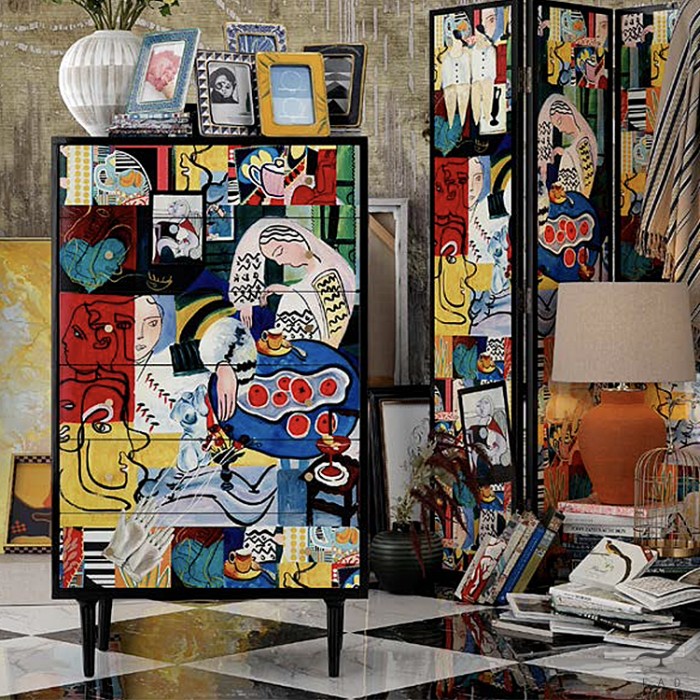 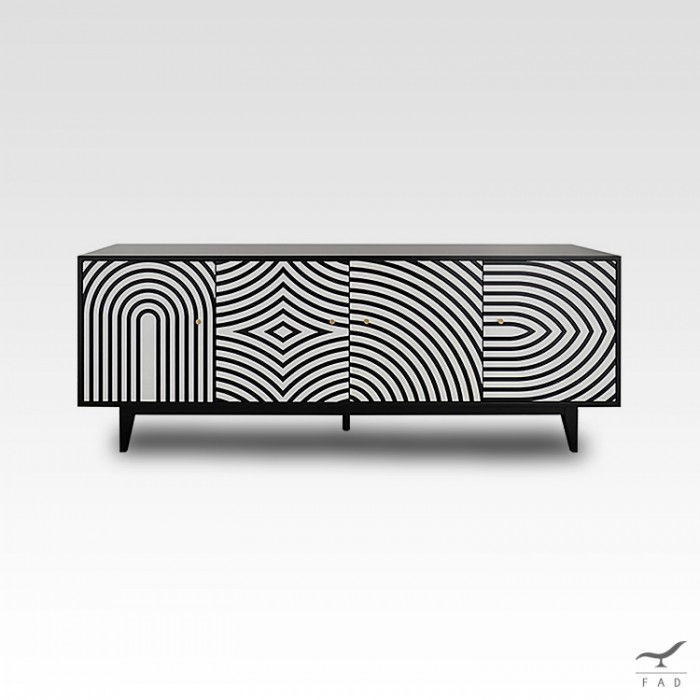 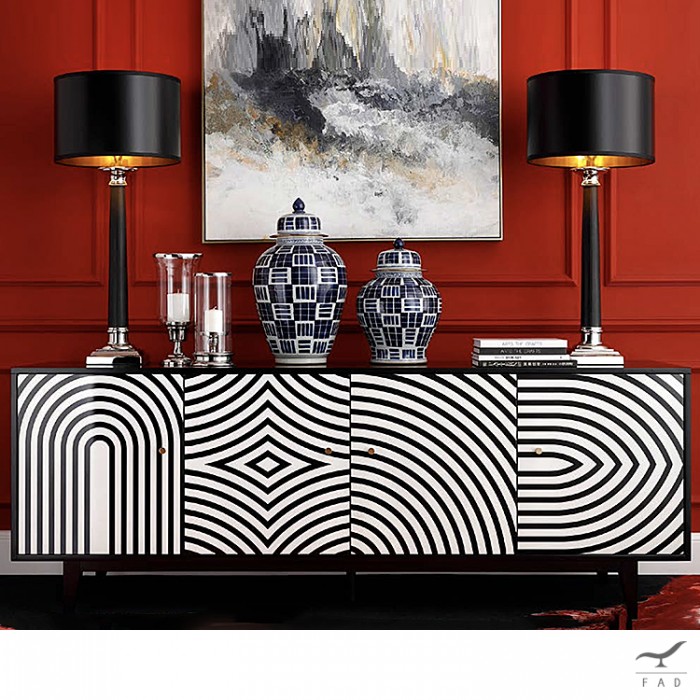 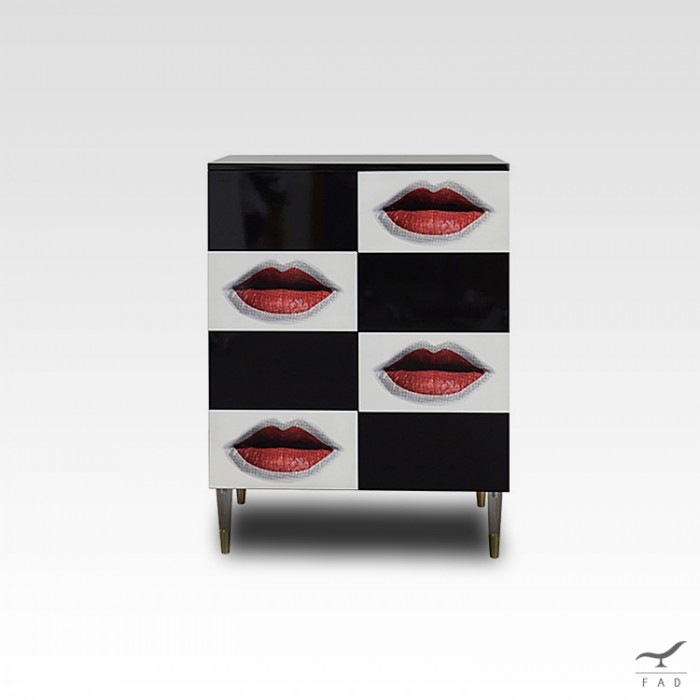 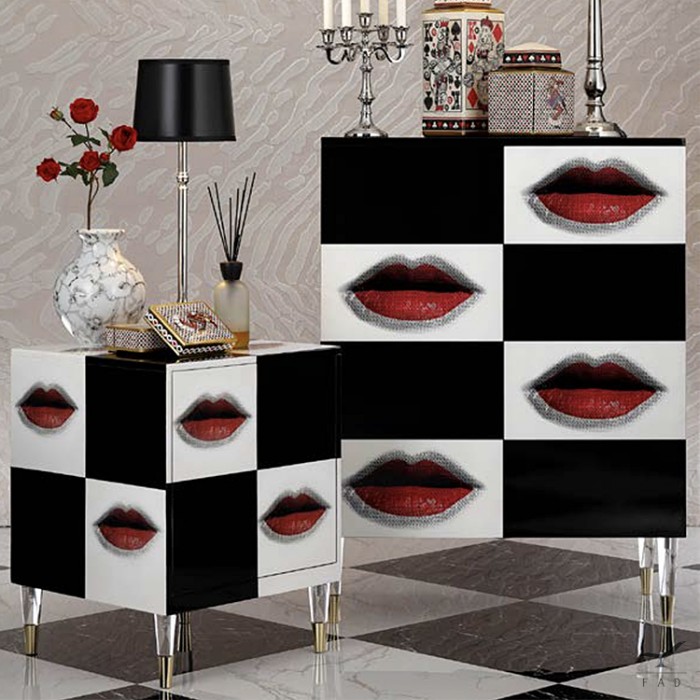 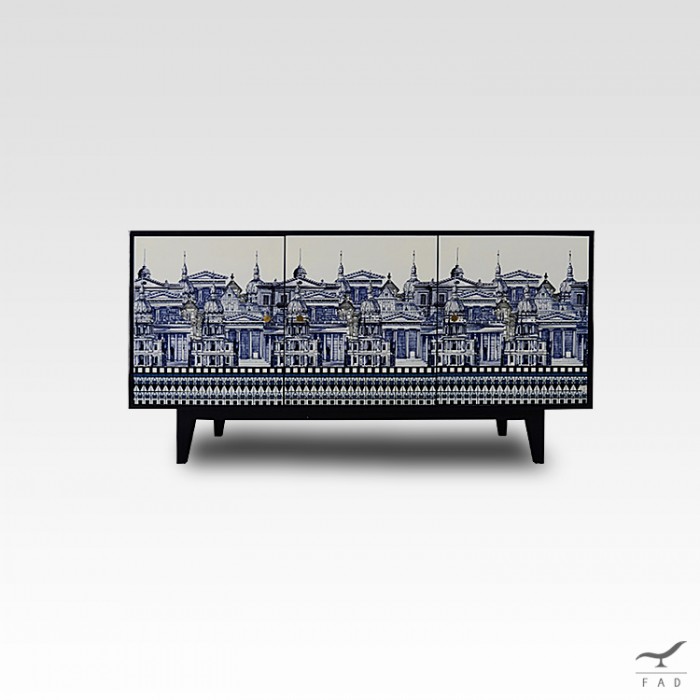 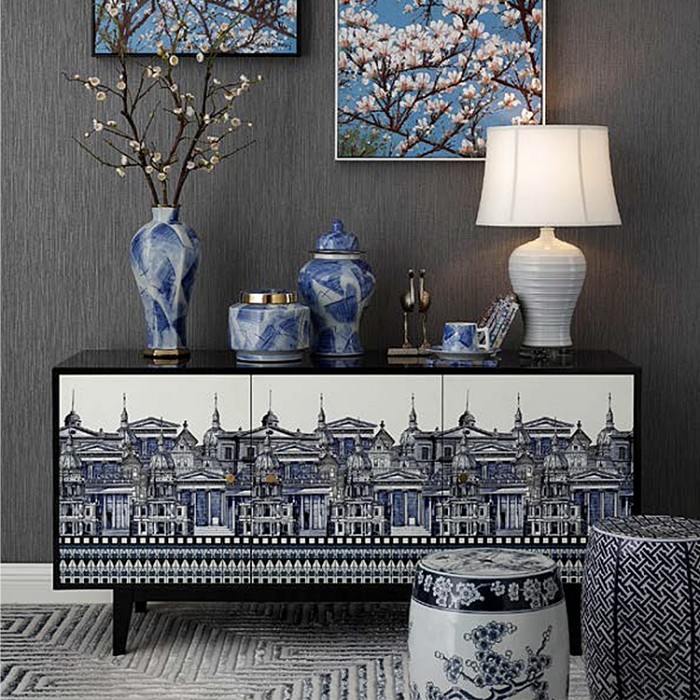 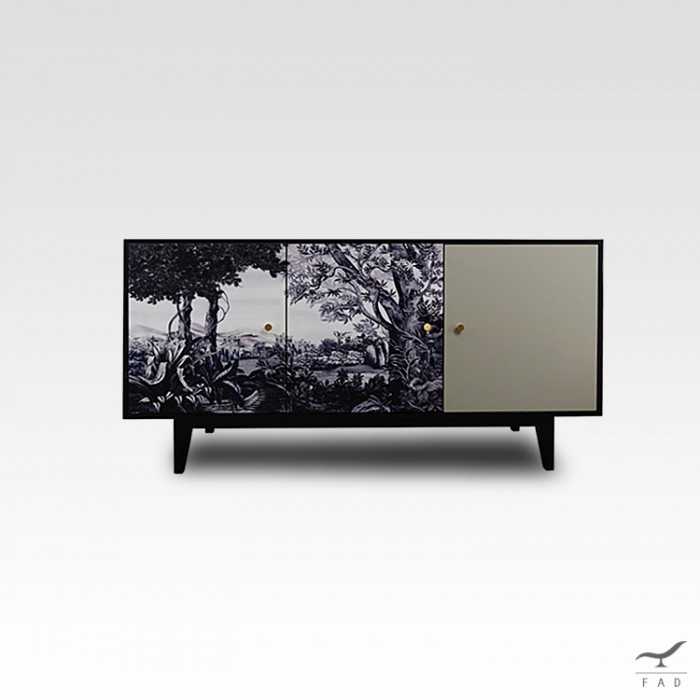 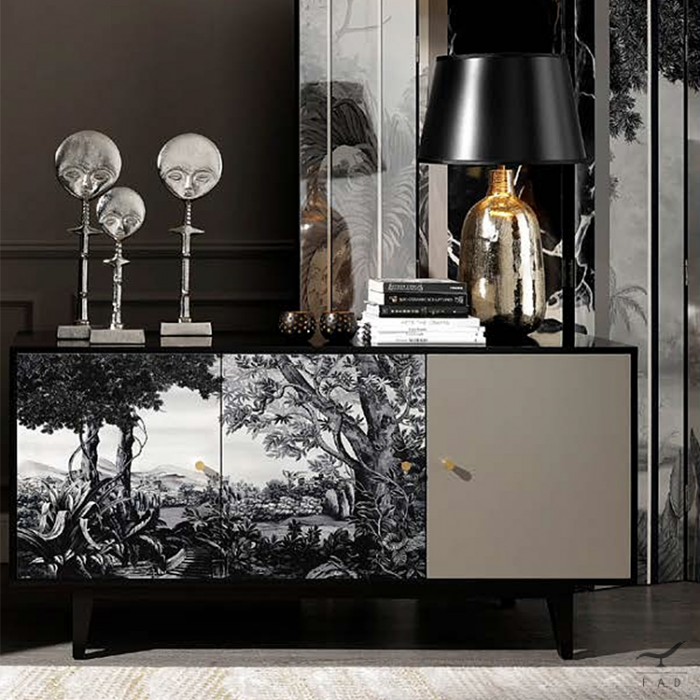 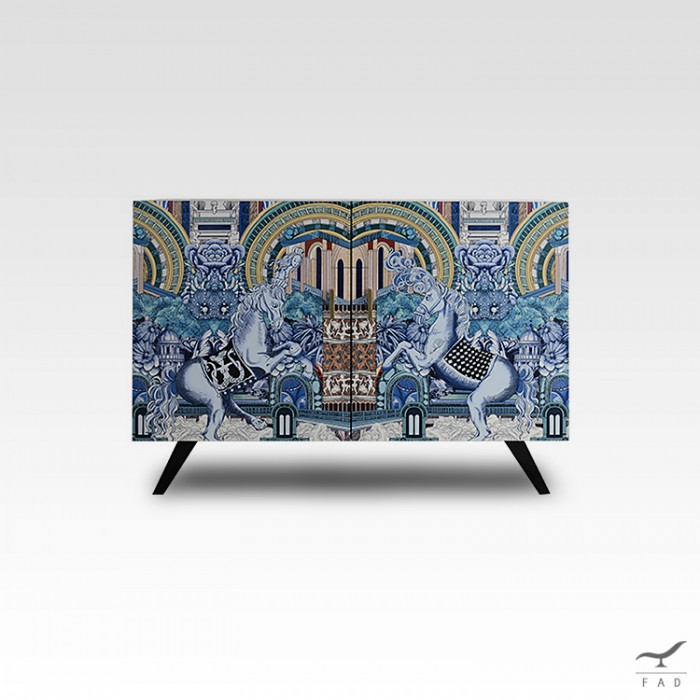 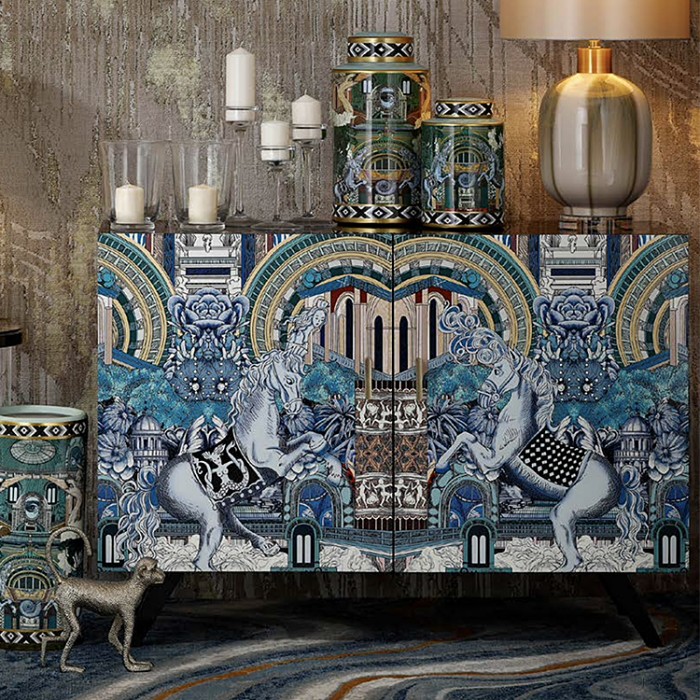 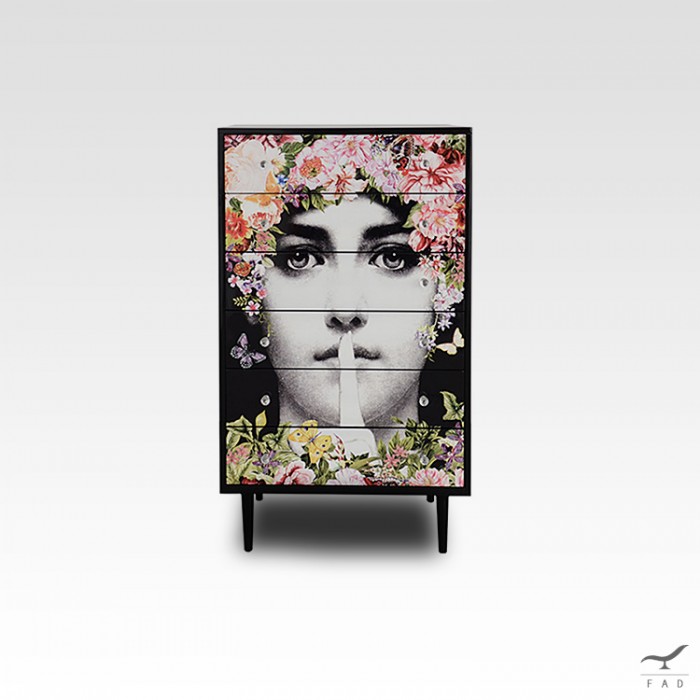 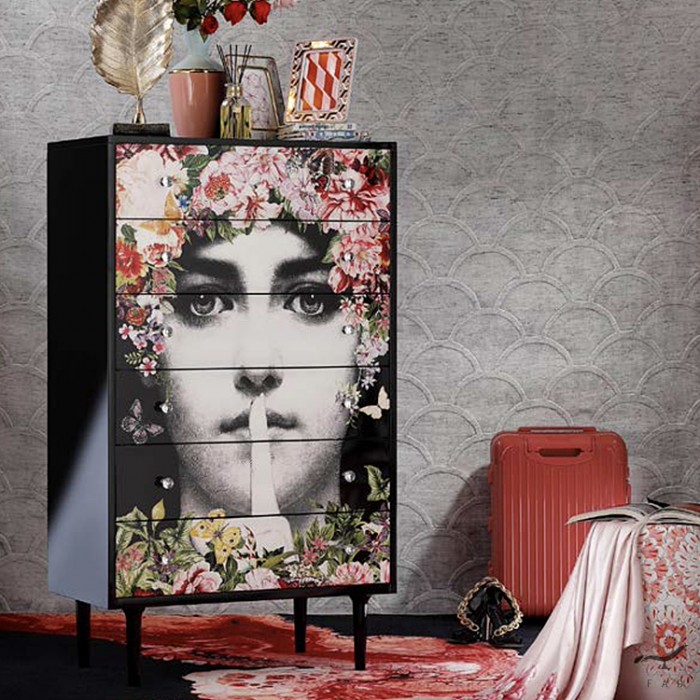 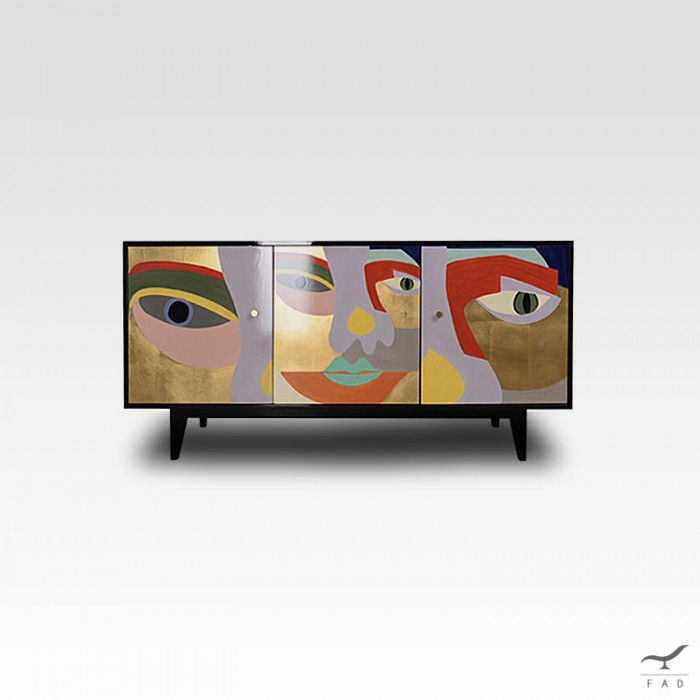 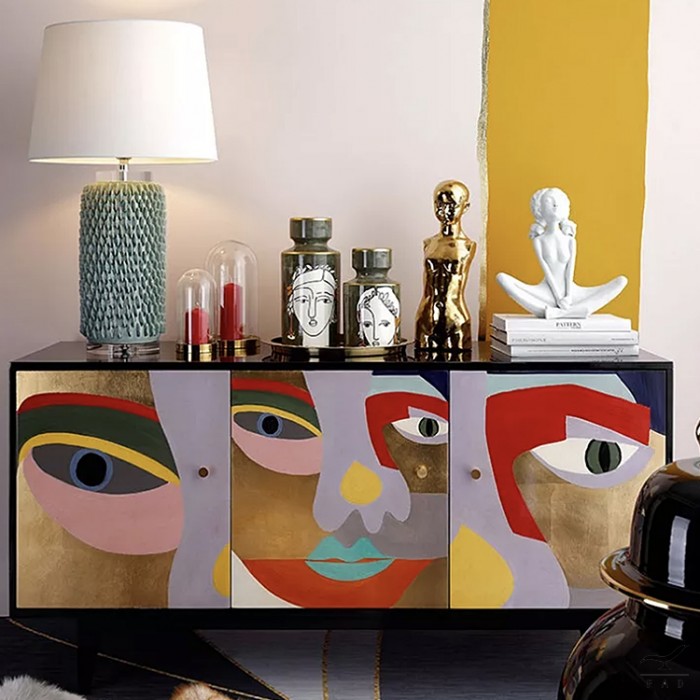 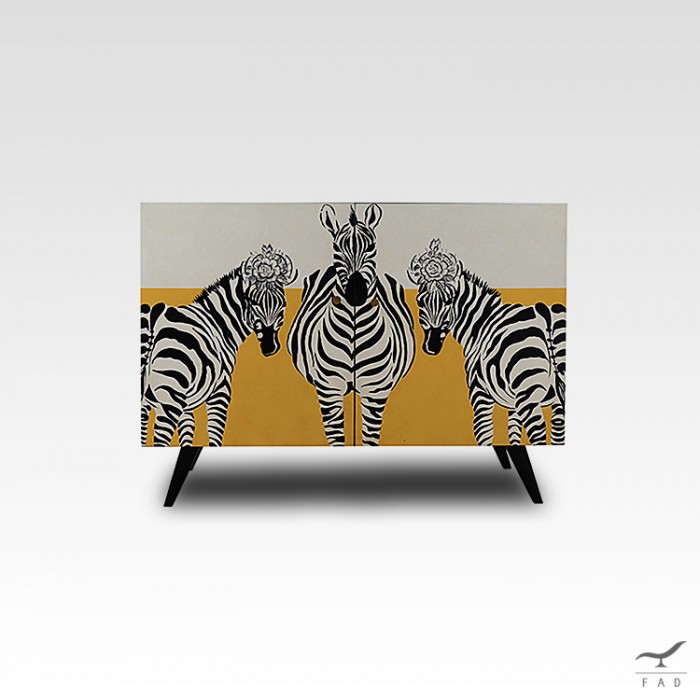 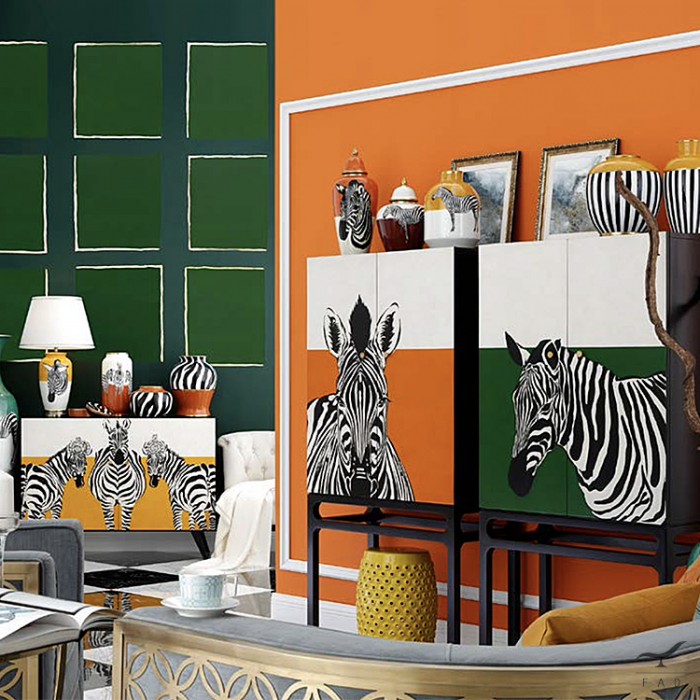